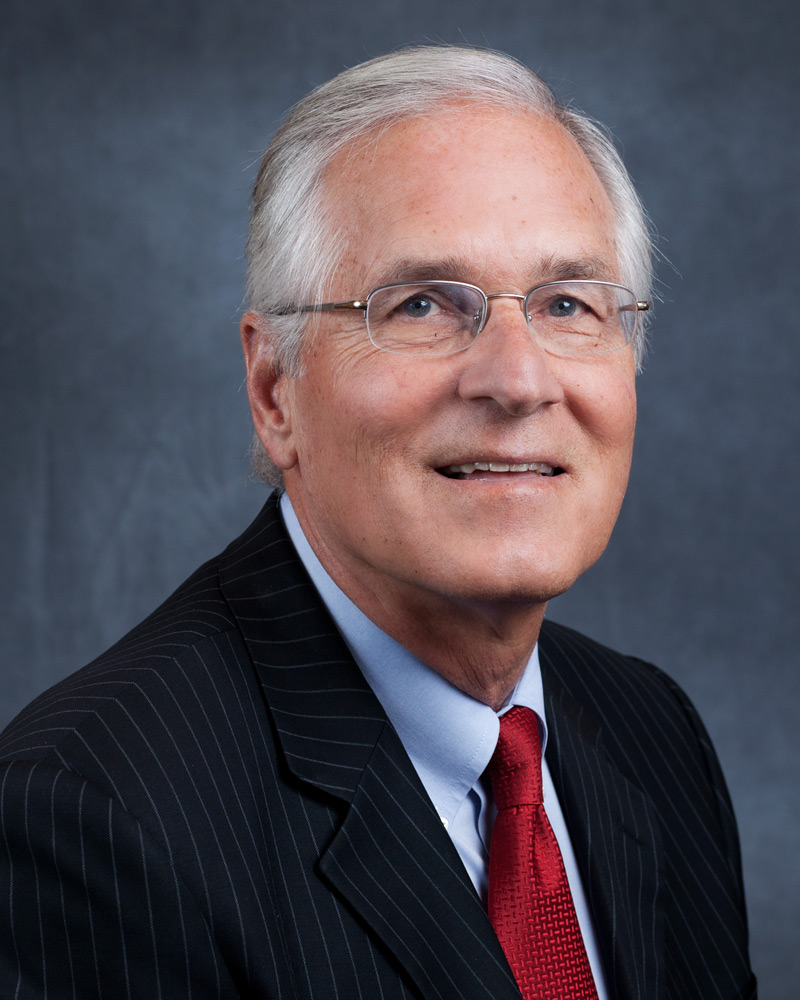 A recognized expert in water rights, John M. Mathews is passionate about protecting the region’s water quality and works to uphold conservation regulations for the county’s current and future residents. Early in his legal career, he discovered an interest in water-related issues as he saw the effects of population growth and the resulting demand on the area’s limited resources. He has devoted his practice to representing water districts and liquid waste districts, to environmental law, and to clients involved with land use, water and other regulatory issues. He serves as government and special district counsel, and focuses on international land acquisitions and real estate transactions.

John, his clients and boards have developed long-term, strong working relationships as stewards of the region’s resources who look to the future for solutions, such as recycled water and conjunctive uses of surface and groundwater waters.

A Ventura County resident since 1973, he has written articles on water rights and other water-related issues, including environmental issues affecting real property owners. He has spoken to the California State Bar, Fox Canyon Groundwater Management Agency and other organizations concerning land use issues and water rights. John serves as general counsel to the Pleasant Valley County Water District, the Triunfo Sanitation District, the Channel Islands Beach Community Services District, and the Casitas Municipal Water District, as well as numerous mutual water companies.

John lives in Newbury Park, where he enjoys spending time with his wife, children and grandchildren. A world traveler, he likes to ski, swim and bike. He is active with his church and is the president of the board of RAIN Communities Inc., a transitional living center for homeless individuals and families of Ventura County.