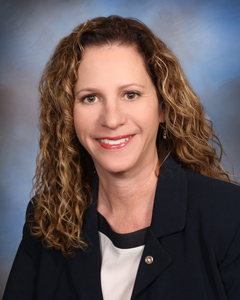 Thanks to the global pandemic and concerns about voting integrity surrounding the 2020 election, the federal gift & estate tax did not get as much publicity as it typically does during a presidential election.  Politician and pundits will usually parade the so-called “death tax” during campaign season, but unless you were on the look-out for it, you probably didn’t hear much about it during this last election.

But that doesn’t mean it isn’t on the legislative radar.  In late March, senators Bernie Sanders and Sheldon Whitehouse, both democrats from Vermont and Rhode Island, respectively, introduced the “For The 99.5% Act.”  The Act proposes significant changes to the current gift and estate tax transfer system.

If enacted as introduced, the changes would be sweeping.  Currently, donors can transfer $11.7 million of wealth, during lifetime and at death combined, before any transfer tax is imposed.  This exemption applies individually, so wealthy couples avoid tax for up to $24 million of assets gifted away.

With the closely divided Senate, passage of the Act is impossible to predict at this stage, but there is momentum for changes to the gift & estate taxes.  The very wealthy will also still be allowed the opportunity to take advantage of sophisticated estate planning techniques to avoid exposure of their assets to the transfer tax system, so it is uncertain how beneficial these proposal would be for “The 99.5%.”